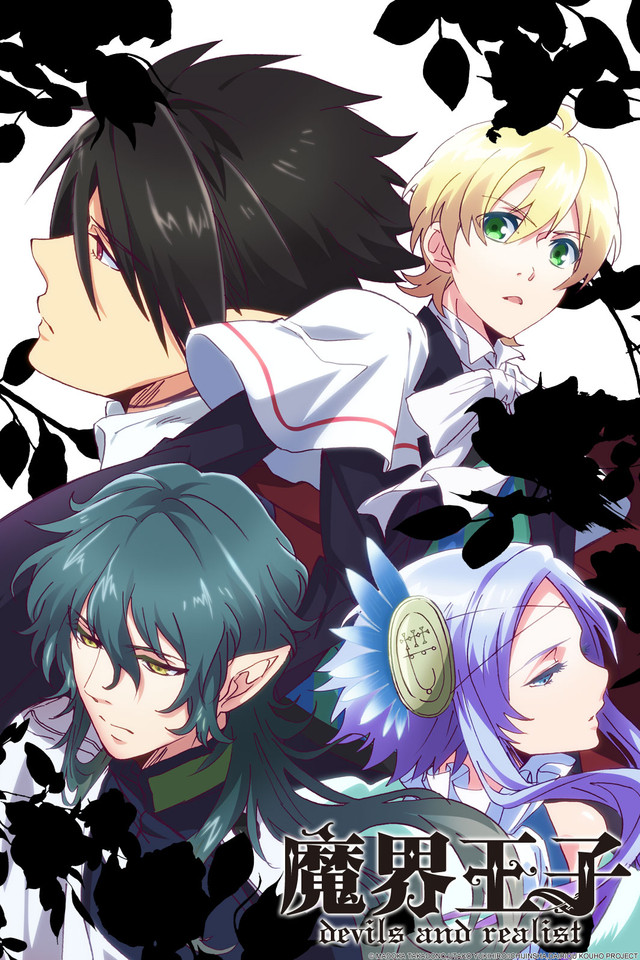 William Twining’s family has it all – wealth, British noble lineage, large estate, genius heir at a prestigious school – until his uncle makes some bad investments and loses everything of value in the house except Kevin Cecil, the family’s loyal butler. Lurking behind a locked door in the basement, however, is a summoning circle that brings the Demon Duke Dantalion over to the real world when William’s blood is spilled on it, activating a millenia-old contract….