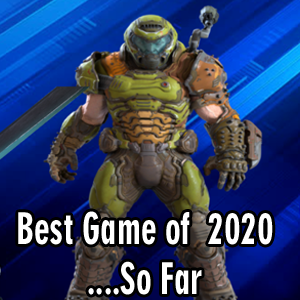 2020 is a year that many will remember, but sadly for wrong reasons, as the world struggles to handle pandemics, civil unrest and job losses, the following games allowed for an escape and a break from the craziness of the world around us, join us as we count down the top five games of the year so far. 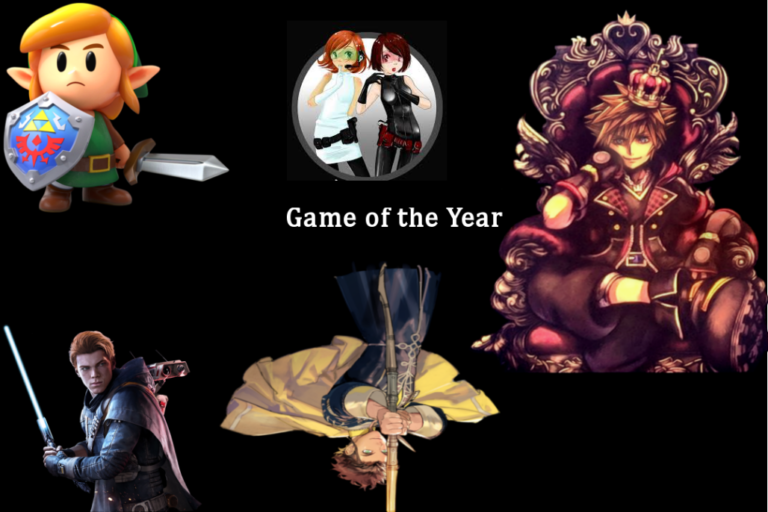 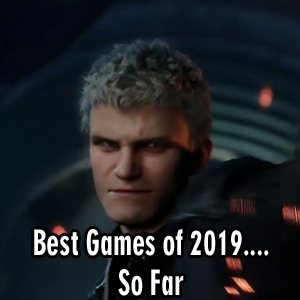 2019 is halfway through the books and while there are still many titles left ahead, its always fun to look back at whats come out here is our list of the best games of 2019 so far. 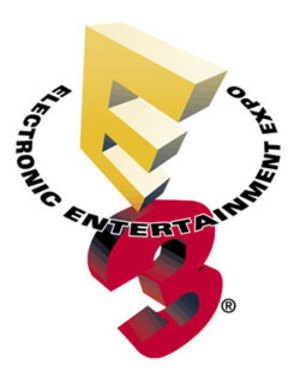 E3 2019 has come and gone, although some notable companies (such as Sony) decided to skip out on this years conference, that didnt leave any shortage of announcements. Come and watch as we countdown our favorite games from E3 2019! 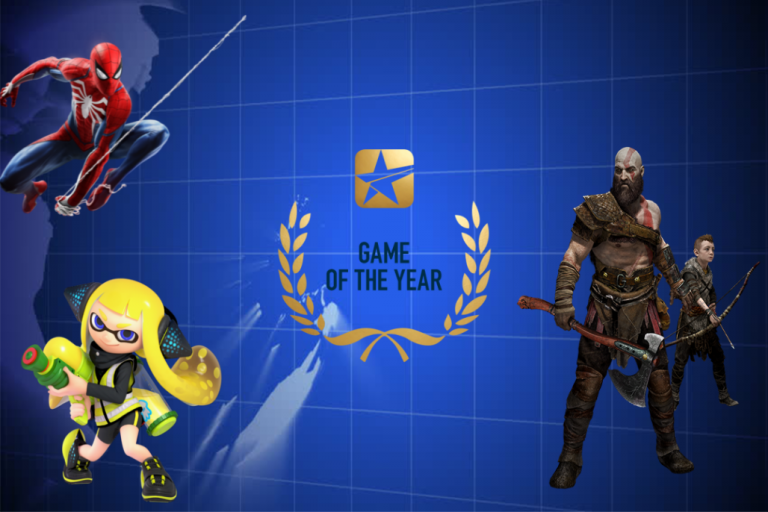 Welcome to the maiden episode of Gaming Debriefings. Inspired by a old G4TechTv show, Cinematech, Gaming Debriefings pays homage to it by showcasing video games using in game footage, cinematics or trailers, with each episode following a different theme, todays theme, the top games of 2018. Sit back and enjoy the ride. 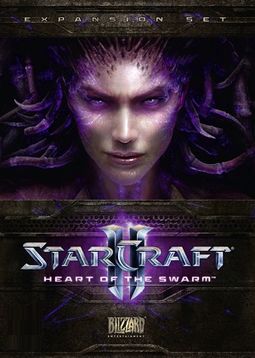 Blizzard Entertainment, Inc. today set off a global zerg invasion with the launch of StarCraft® II: Heart of the Swarm™, the next chapter in the epic saga of StarCraft® II.

Microsoft May Stir Up Privacy Concerns With New System

A particular rumor that started floating around during the second week of February has caused some concern. This is something that wasn’t a highly discussed topic during the week and got very little exposure, but can be very chilling for anyone who uses an XBox. We will offer you the short synopsis….. 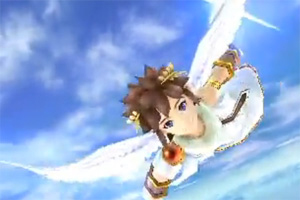 As early as the 1970s, Nintendo was already at work making a dent in the then-early age of the gaming industry with the Color TV Game series in 1977 and the development of games like Donkey Kong for arcade cabinets and Game & Watch on handhelds. However, it wasn’t until 1983 that the Nintendo Entertainment System was launched, which gave Nintendo dominance in the industry’s console and handheld wars. Although this was challenged when Sony entered the battlefield with the PlayStation in 1994 and its successor console, the PlayStation 2 in 2000, which topped Nintendo’s sales, the birth of the Wii once again gave Nintendo the edge, and they’ve held their ground ever since. Through the years, Nintendo has picked up and maintained a loyal fan base that grew up with classic characters and game series like Mario, Zelda, Donkey Kong, and Kirby. 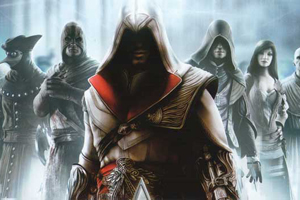 At the end of day 1 at E3 2010, Ubisoft held a press conference to showcase their latest projects. They came out with what can only be described as a two prong attack on the industry, the first phase being to keep a firm hold on the market with their franchises, and the second phase to start finding new, innovative ways to integrate the latest gaming technology into people’s lives, both in interactivity and by taking gaming away from the console. From the looks of it, Ubisoft has effectively succeeded in both objectives.

One thing was clear in the EA Press Release at E3 2010: they are coming back to reclaim the shooter crown and set the bar higher than before. However, many question if it be done. Can EA topple the reigning king of the genre, Activision, with its Call of Duty Franchise? Just to give an idea of how different EA’s approaches are, let’s jump back to last year. EA was geared towards more family-oriented games such as The Sims 3 and Charm Girls Club, as well as the sports demographic with the announcement of EA Sports MMA and Fight Night 4.