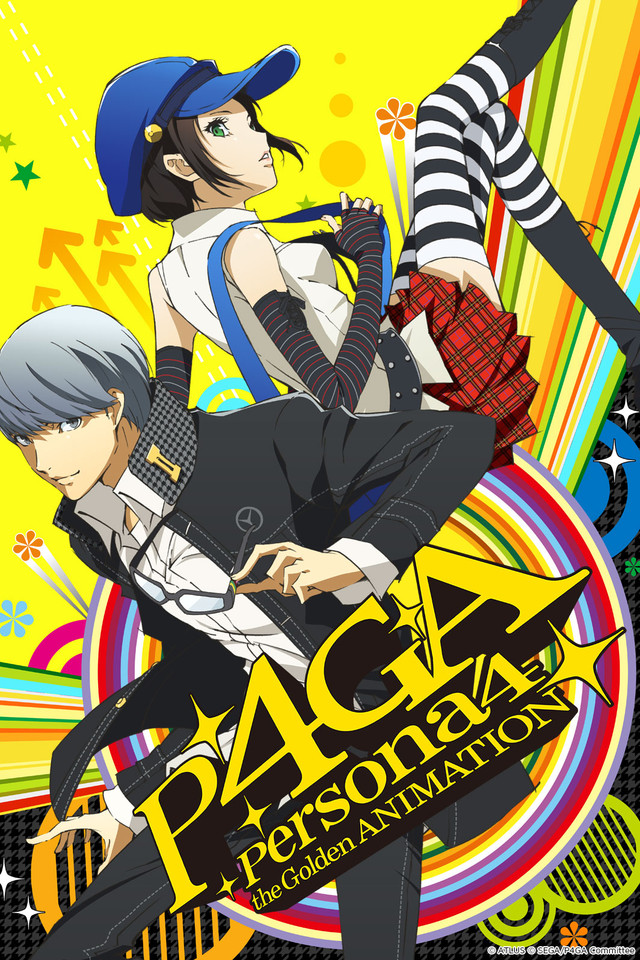 If someone had told me ten years ago that an niche genre video game series combining dating sim and dungeon crawl mechanics would emerge as one of the most-hyped Japanese role-playing game series since Final Fantasy, I would have thought said person was under the influence of some mind-altering substance (alternately I would have begged said person to join my scarcely-attended university anime club that I reigned over, but that’s another story).