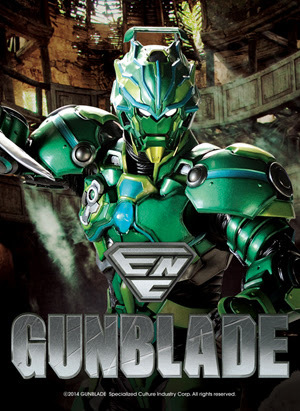 From the executive producer and director who brought adoring fans the hit popular series, “Power Rangers,” Koichi Sakamoto will bring to life the next generation of superheroes with a new action drama, “GUNBLADE.” The highly-anticipated show will be unveiled during the 2014 Licensing Expo at Mandalay Bay Convention Center on Tuesday, June 17.