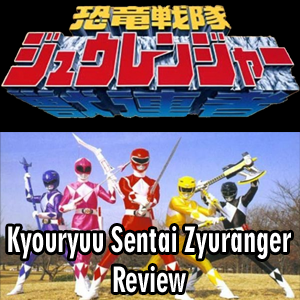 Toku Secrets is back with a review of everyone’s favorite source material for Mighty Morphin’ Power Rangers, the one, the only, Kyouryuu Sentai Zyuranger! You definitely don’t want to miss this. 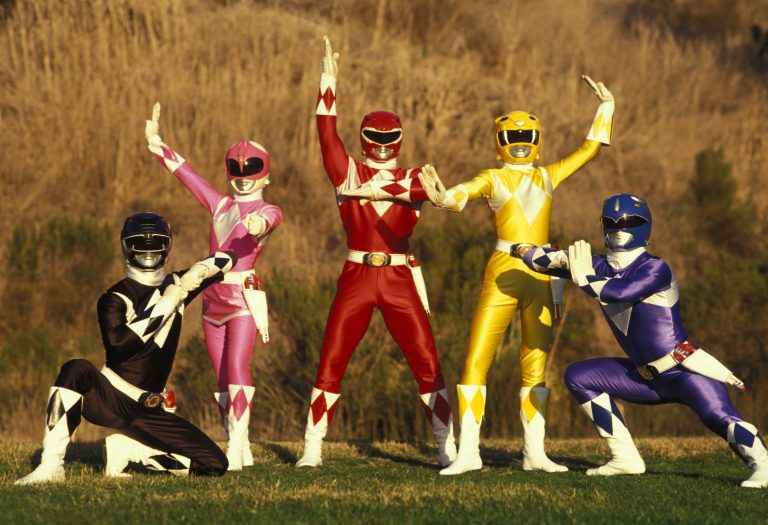 In present day Japan, five young warriors from an ancient civilization of Dinosaur-evolved Humans are awoken after 170 million years of suspended animation when Bandora the Witch is released from her capture by two unknowing astronauts on the Planet Nemesis.  The five warriors must come together, and summon the power of dinosaurs to release their Guardian Beasts, which each manifest into the form of a prehistoric beast to defend mankind from her evil.