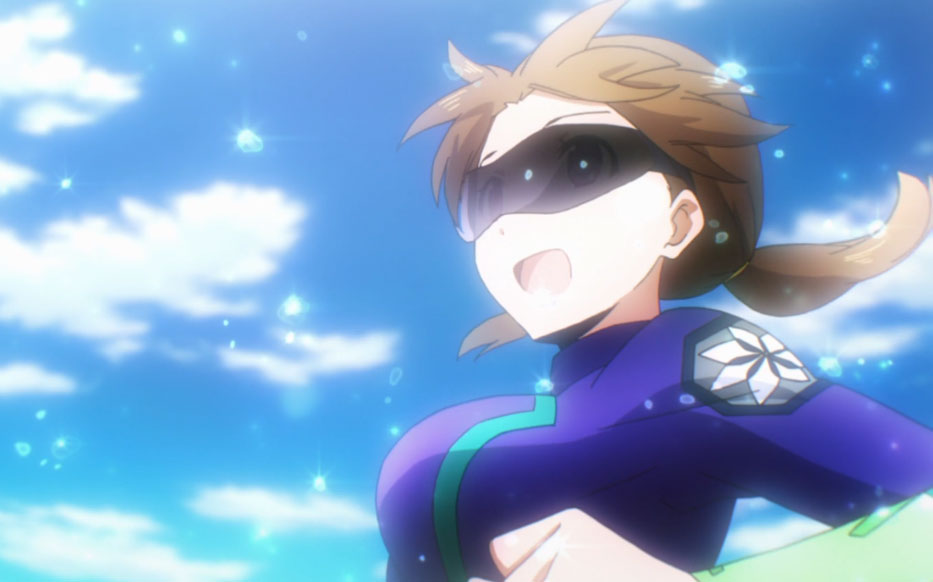 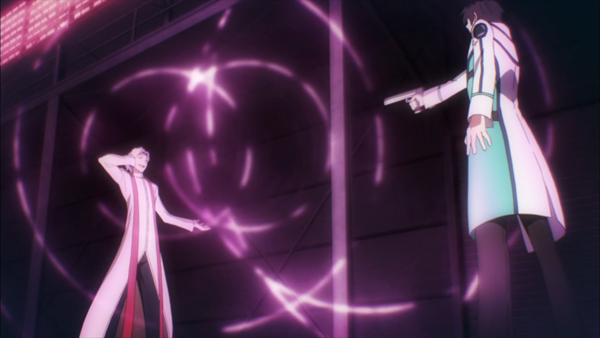 Ladies and Gentlemen, the unthinkable has occurred! Things are actually happening in The Irregular at Magic High School, and I actually was genuinely interested in what was going on. I expected this to happen eventually, but I was not prepared for it to kick off in episode 5. 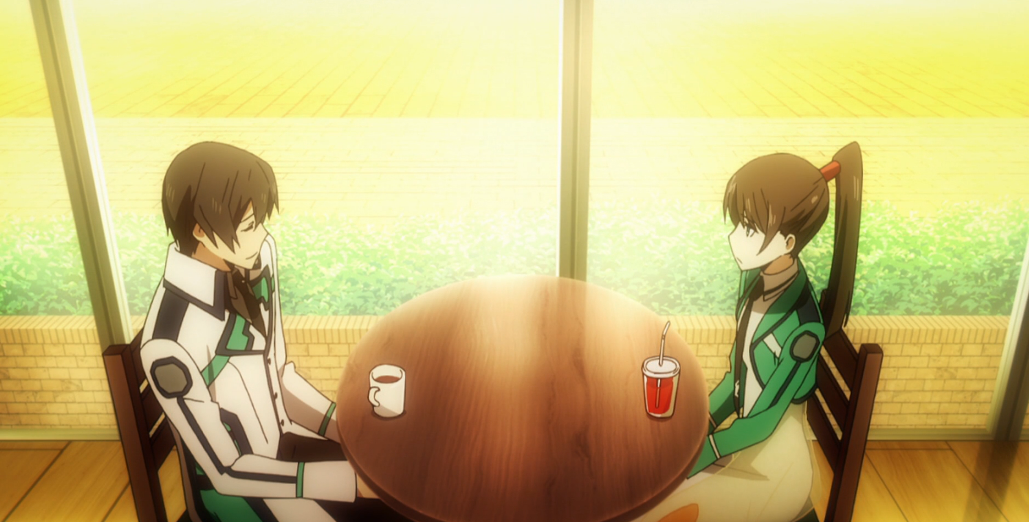 After putting it off for a few weeks, I finally mustered up the energy to watch the next three episodes of The Irregular at Magic High School. As you would remember from my first article on the series, I was really bored with the characters and story, and the show’s saving grace was pretty animation. Things thankfully begin to change slightly after the first episode, but not as much as I hoped. 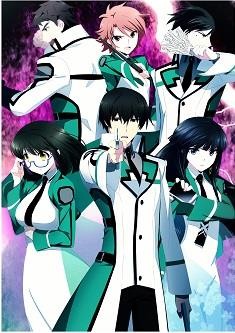 The Spring 2014 Anime Season is upon us, and I have decided to investigate one of Aniplex of America’s new acquisitions, The Irregular at Magic High School. After reading a synopsis online, this anime sounded interesting. Since it took place at a magical high school I hoped to have something in the same vein as Little Witch Academia, but I was sorely mistaken. To be bluntly honest, this anime bored me within the first five minutes.