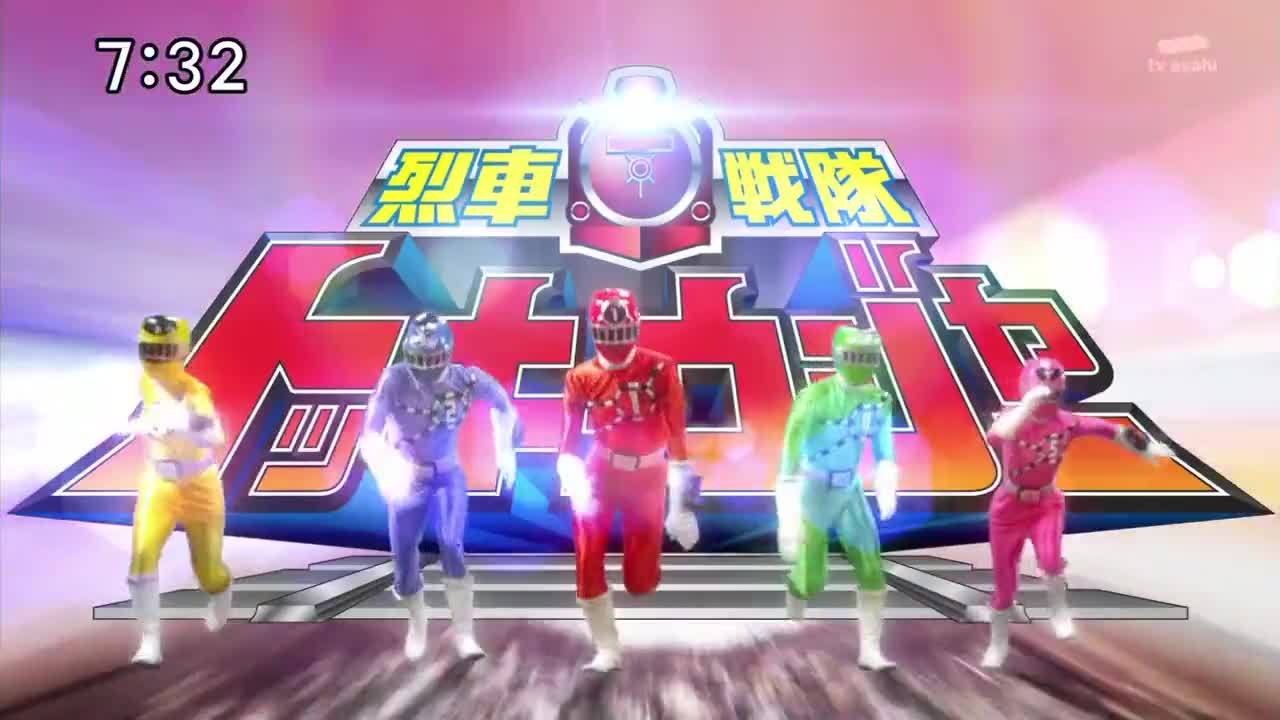 As you all know, over the past few weeks I have been following the latest Super Sentai series coming out of Japan, Ressha Sentai ToQger. After seeing the first episode, I was really excited to see where things went from there. Episode 2 picks up directly where Episode 1 ends….

There exists a mystical railway known as the Rainbow Line, which can only be seen by those with great levels of imagination and creativity. The Rainbow Line is home to great trains known as the Ressha, which are controlled by five warriors, known as ToQgers. The ToQgers are Earth’s form of defense from the evil forces of the Shadow Line, who uses fear and negativity of those abducted to support their own railway and engulf the world in darkness.