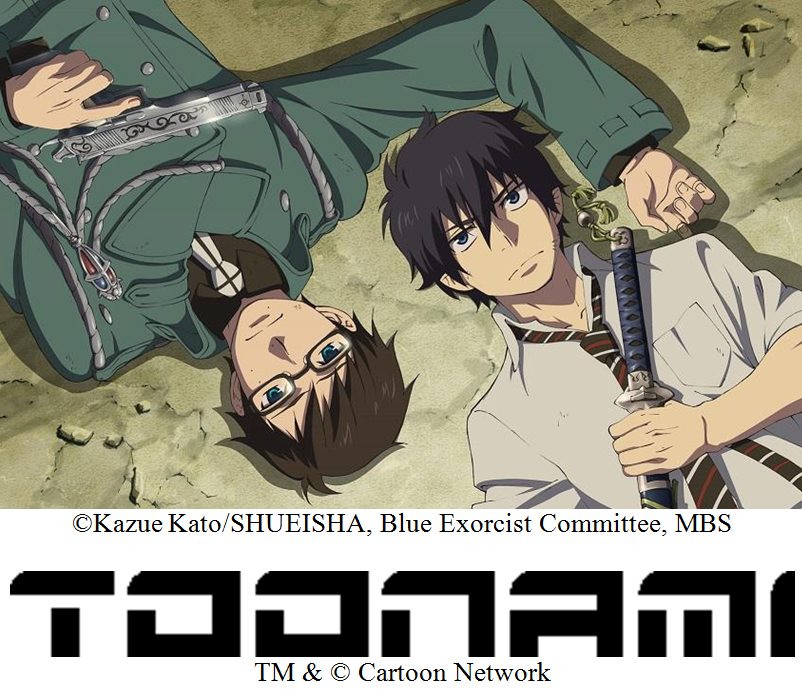 Aniplex of America has announced on their Aniplex Live Show on Friday that their popular title, Blue Exorcist TV Series, will be making its U.S. network television debut on Adult Swim’s TOONAMI™ in March 2014. Details of the air date and time will be announced on a later date.