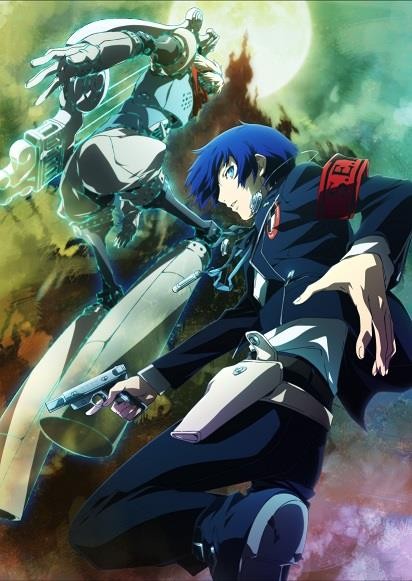 Aniplex of America announced at their industry panel at Kawaii-Kon their plans to release Shin Megami Tensei: Persona3 THE MOVIE #1 Spring of Birth for sale in over 50 countries starting May 20th of this year. Spring of Birth premiered in Japanese theaters last November and is the first film in the Persona3 trilogy based on the highly popular RPG game series by ATLUS. Aniplex of America plans to release both the Collector’s and Standard Editions of the Import Blu-ray.