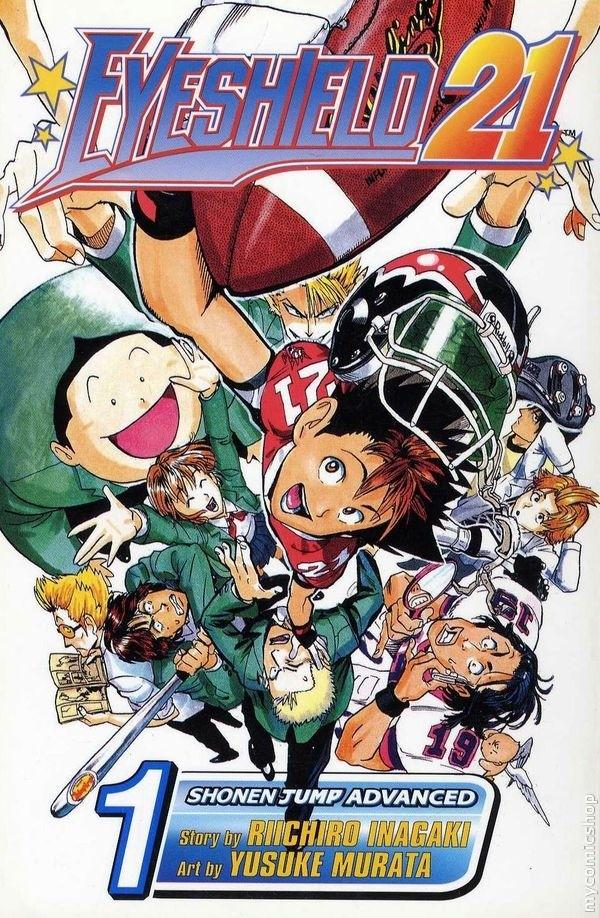 Sena Kobayakawa was never known for being the smartest, most popular, or strongest kid in school, but what does make him stand out from his peers is his undeniably fast running speed and agility. Unfortunately, Sena’s only been putting his talents to use as a gofer for his bullies. That is, until he gets forcibly drafted into being the running back (codenamed Eyeshield 21) for his school’s American Football team, the Deimon Devil Bats. Despite numbering in only 3 members total, they aim to not only compete in the Christmas Bowl, the national championship of Japan’s high school football league, but win it. 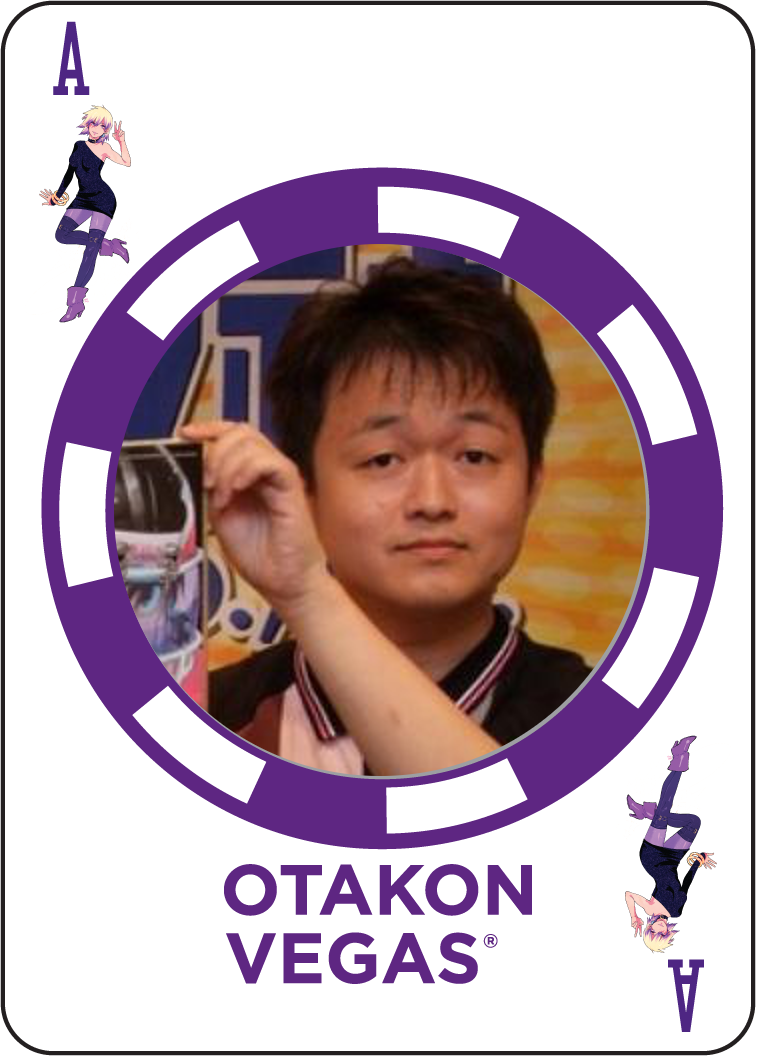