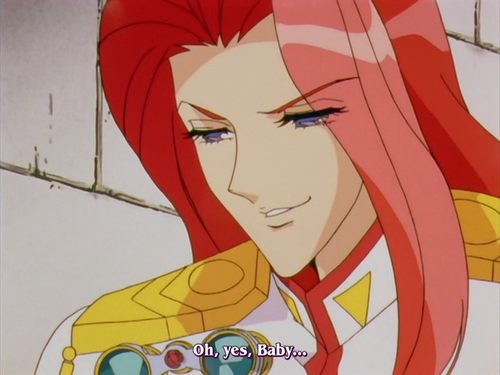 The Four Horsemen of the Patriarchy: Part 5 Touga

Despite their positions of power, the members of the Student Council are largely self-destructive. Saionji has no control of his emotions, to the extent that it leads to his eventual downfall at the end of the Student Council arc. Miki is so idealistic and naïve that it poisons his relationships with those who don’t adhere to his views. Juri’s cynicism blinds her to the potential in others. Utena is able to defeat them not necessarily because of her own talent, but because of their fatal flaws.