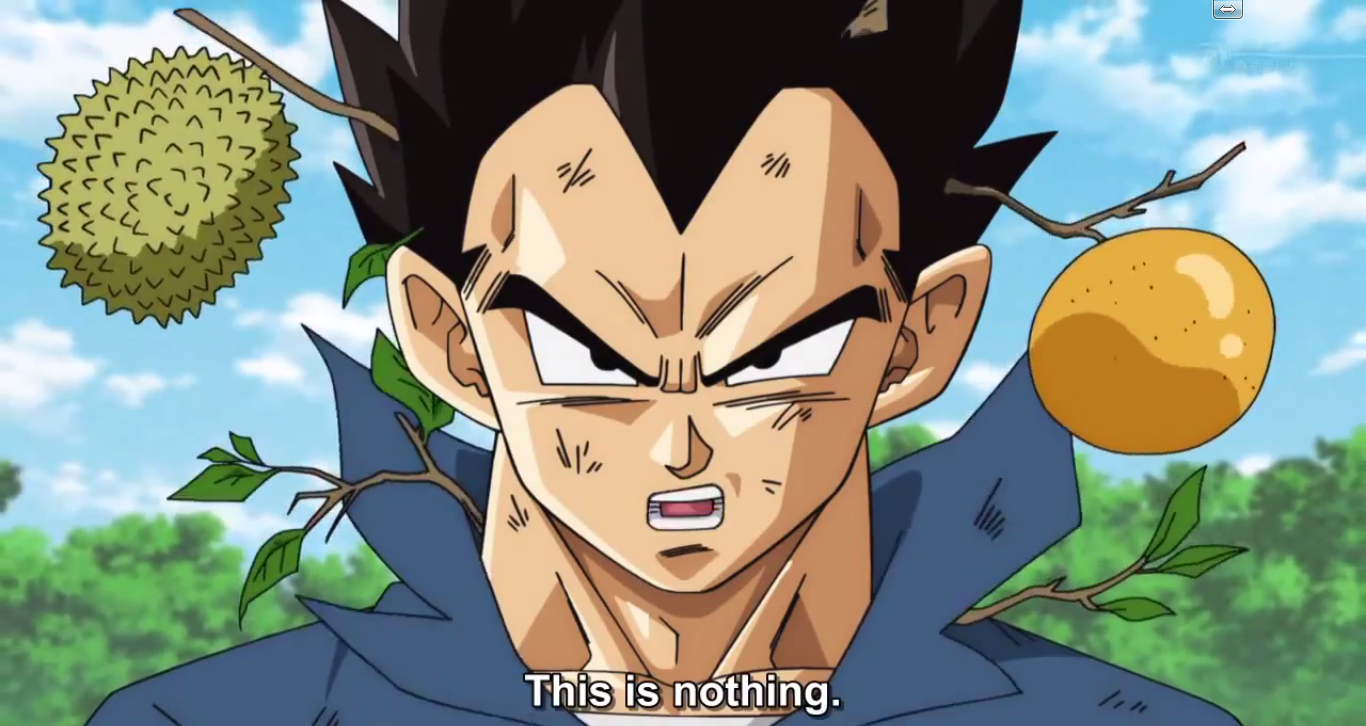 The gang discusses their thoughts on episode 2 of Dragon Ball Super. 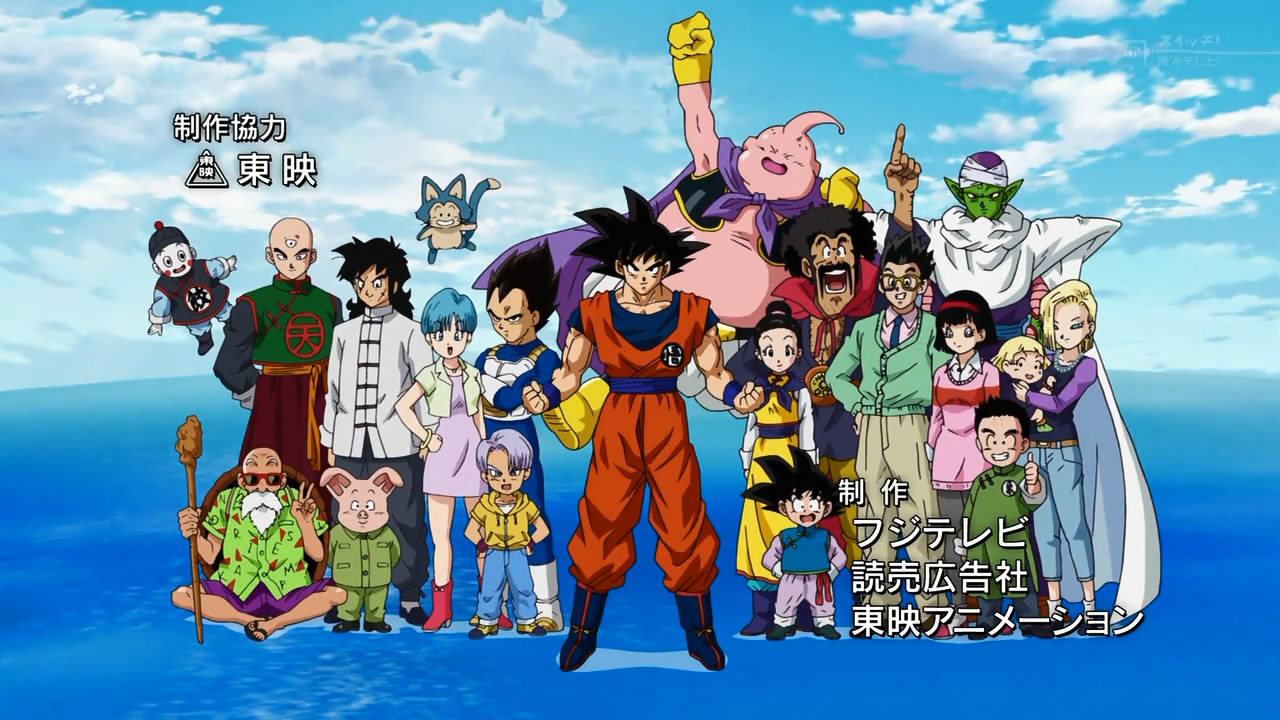 The gang discusses their introduction to the Dragon Ball franchise, and their thoughts on episode 1 of Dragon Ball Super. 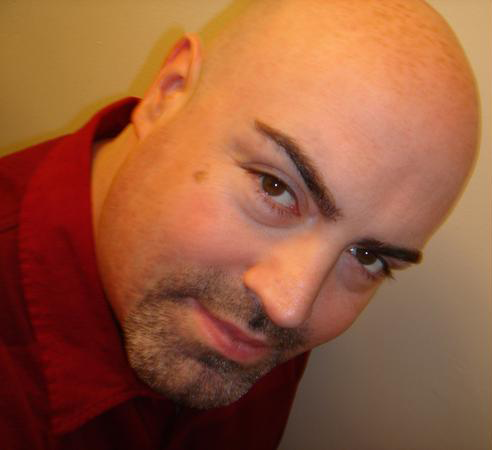 During Akon 25, Rizwan, Kara, Mika and Kitty were able to catch up with Kyle Hebert for an interview. Below is the video of it. 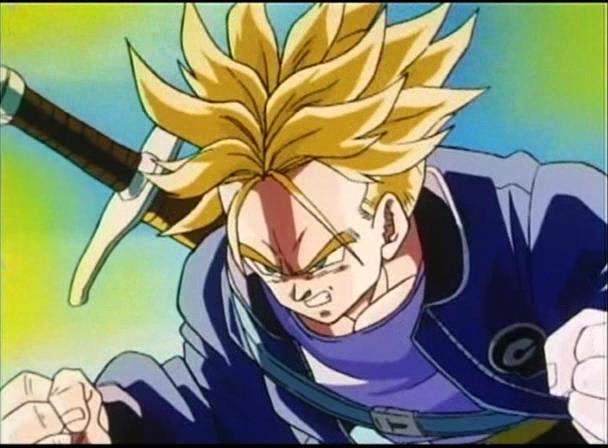 In an alternate timeline, Goku has been killed by a deadly heart disease. Six months after his death, two androids emerge from Dr. Gero’s lab and began terrorizing the world, killing the remainder of the Z Warriors in the process, with the exception of Gohan. Now, thirteen years later, Gohan has taken up the battle against the androids and takes Bulma and Vegeta’s son, Trunks, as his pupil, training him to fight the androids by his side. It is up to Trunks to survive the nightmarish hell he was born into, and somehow change history for the better.