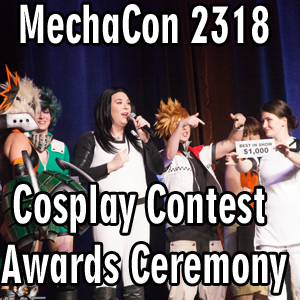 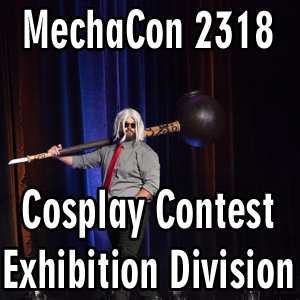 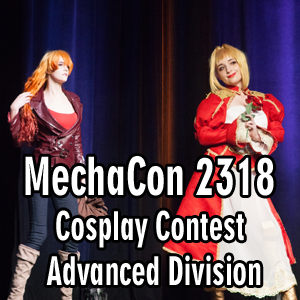 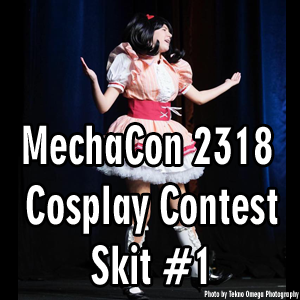 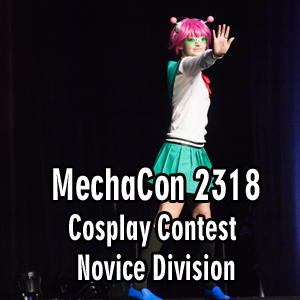 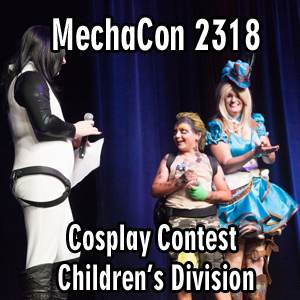 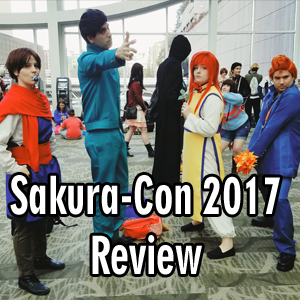 Sakura-Con has come and gone once again, but this year was an extra-special occasion. 2017 marks the 20th anniversary of the convention since its debut in 1997 as Baka-Con. Back then, it only consisted of a few hundred people bringing traded VHS fansub tapes and TVs into hotel rooms to watch anime and hang out, but it’s certainly come a long way from there. 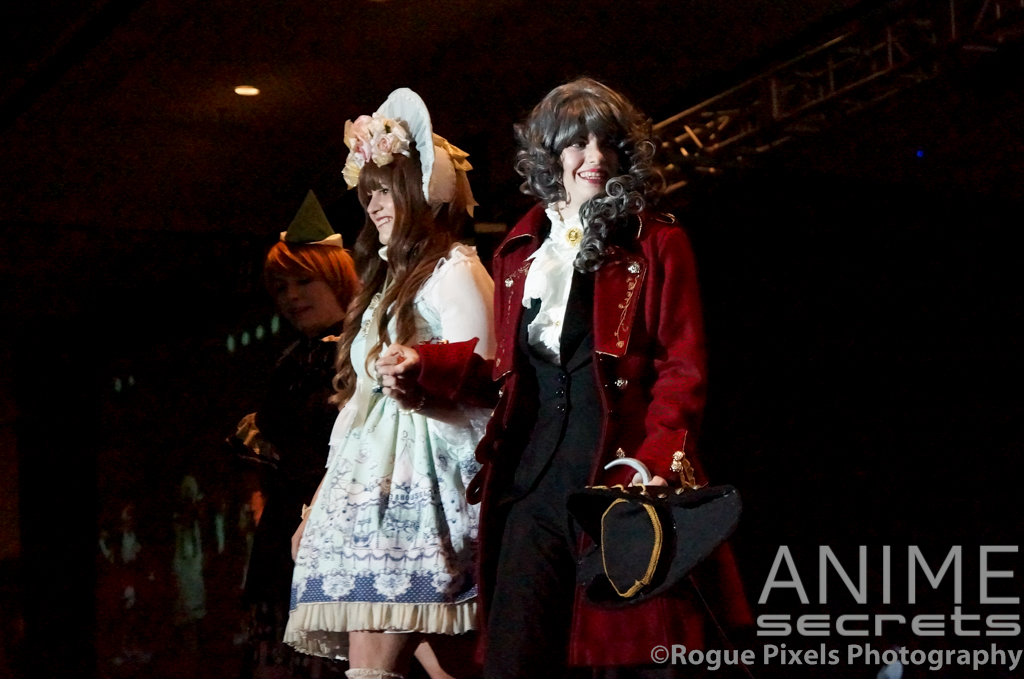 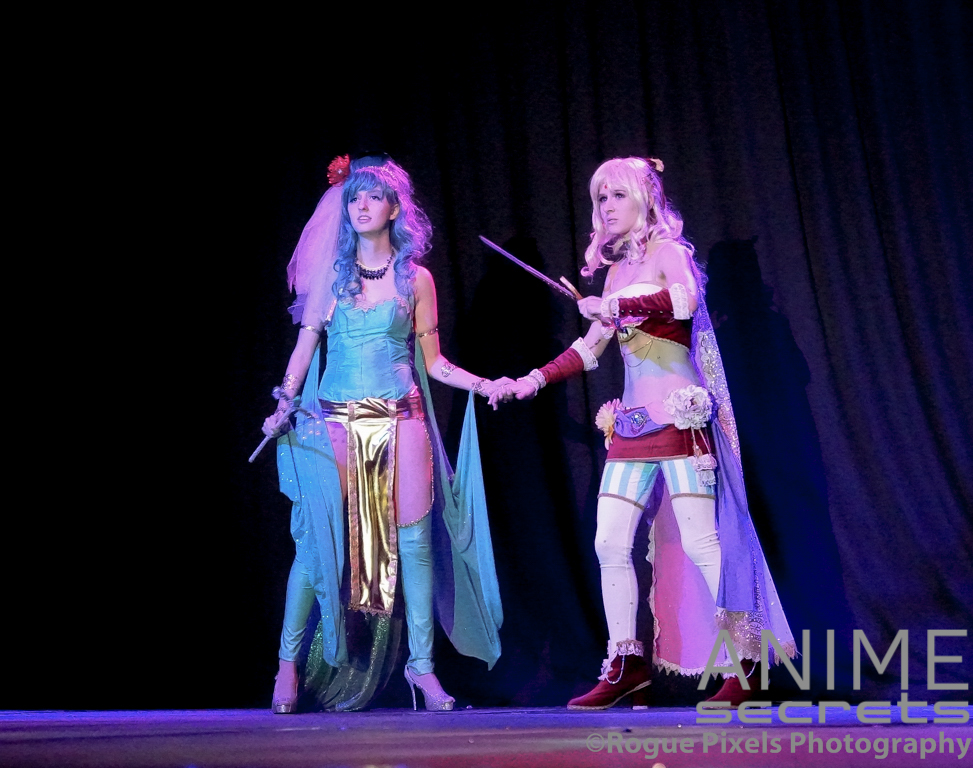 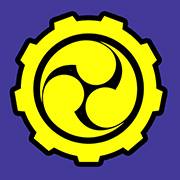