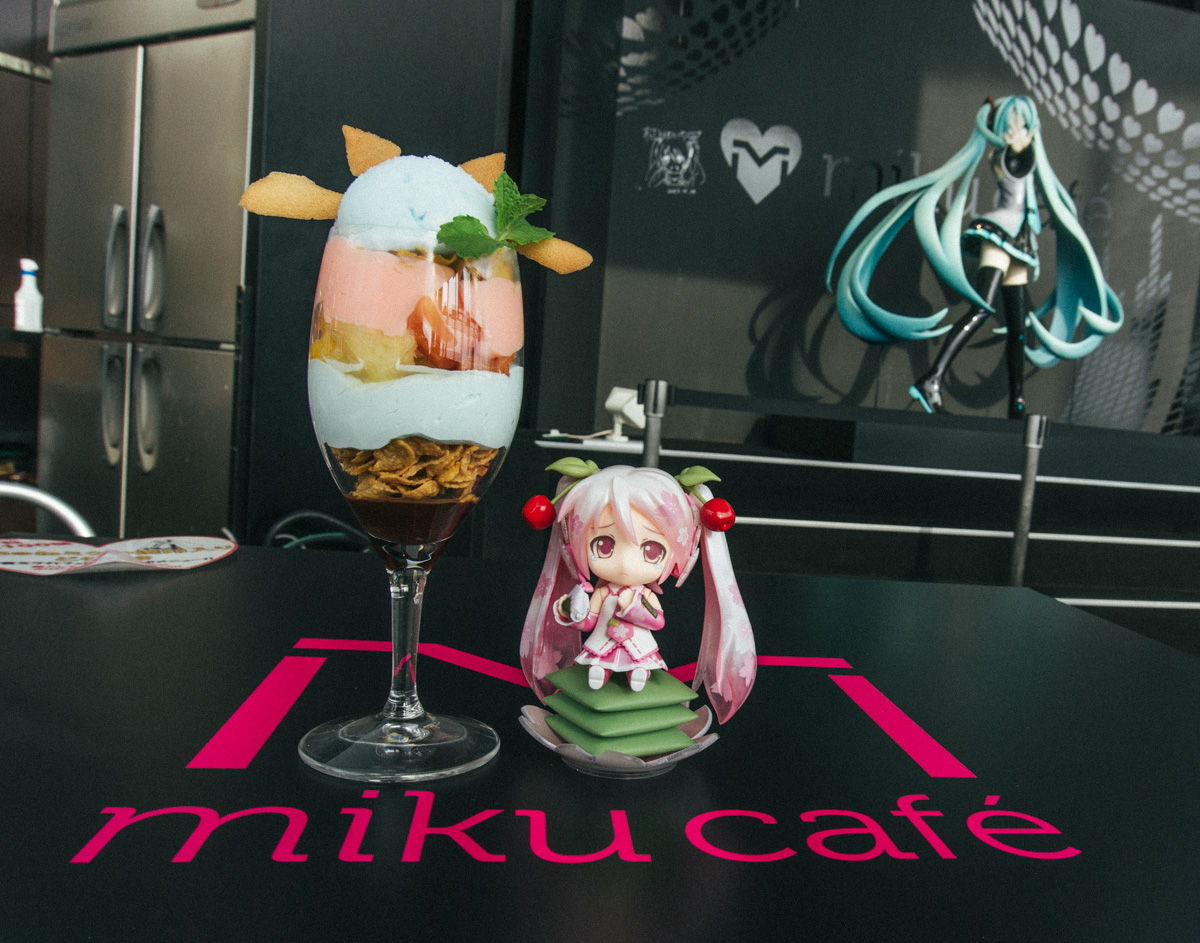 An Insider's Look at Japan

Nestled deep in the heart of Tokyo, Roppongi is an eclectic, upscale district with an atmosphere almost the polar opposite that of moe-pop capital Akihabara. Yet, on the 52nd floor observation deck of the Mori Tower in the Roppongi Hills complex, an unexpected event is being held in an area that is better known for its classy bars and provocative art scene. 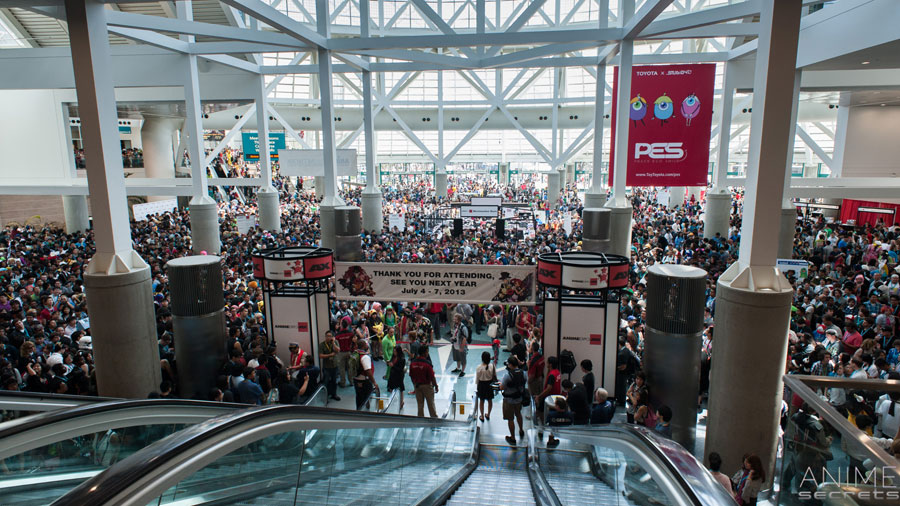 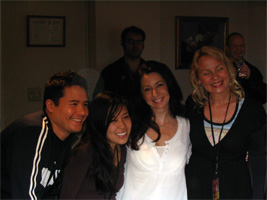 Canadian Haruhiists rejoice! Anime North 2007 was the setting for the official Canadian premiere of the Melancholy of Haruhi Suzumiya, and it was a good kick off for a highly anticipated R1 DVD. The various festivities included an early release of the Volume 1 boxset in the Dealer’s Room (3 days before the street date), and a screening. The highlight of the Haruhi events was the Hare Hare Yukai dance competition, where several teams of fans competed for audience approval and the chance to win themed prizes. This culminated in a group dance on stage with all the groups, plus the English voice cast! 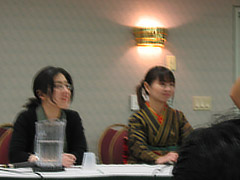 Agents Blitzwing01 and SovietAirman reporting in with some juicy details from Anime North 2005! This convention had the privilege of being graced with the presence of voice actress Sanada Asami, and we were there to get the scoop at the Saturday evening Q&A. Best known for her role as Dejiko from Di Gi Charat, Sanada-san has played several other parts, including Sakurada Jun from Rozen Maiden, Oe Chizuko from Mahoromatic, and Tamai Shiina from Narutaru. She is also an established idol, having performed the theme songs for much of the Di Gi Charat franchise as well as the ending themes for both seasons of Mahoromatic as a member of the group Triomatic. Dressed in a kimono and flanked by her translator and con staff, she answered about an hour’s worth of questions for the audience. Throughout the session, she was very enthusiastic and even gave her English a shot a few times! The attendees were lively and involved, and everything proceeded smoothly. 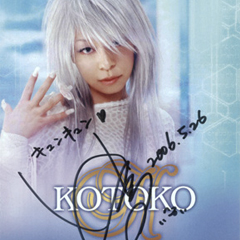 This past May 26-28 marked the highly anticipated return of Anime North, and the 10th anniversary of the con! Annexing the Doubletree International and Toronto Congress Center in annual tradition, for 3 days the roar of landing aircraft was drowned out by a venerable potpourri of presentations, panels and events. KOTOKO, well known for her work with the group I’ve, was this year’s musical Guest of Honour. Her extensive anime and game song repertoire includes the Onegai Teacher and Kannazuki no Mikoopening and ending songs.

It is already May in Gensokyo, and yet winter shows no signs of subsiding. Even the residents of this magical land find the situation decidedly unusual. Intent on discovering the cause, a heroine sets out to investigate. Setting off, she encounters a wandering Winter Spirit – the beginning of a challenging journey through the snow covered hills.

Lucky Star Moe Drill is a Brain-Age style educational game for the Nintendo DS, but with much more cuteness! Based on the Lucky Star 4 panel comic, the player guides a character to intellectual victory by defeating all opposition in basic math problems, memory challenges, reading comprehension exercises and other fine logical tests. An adventure mode provides some lighthearted entertainment for those looking for a bit of structure.

Female characters from Air, Kanon, Moon and One fight for their pride in various bishoujo game settings. Eternal Fighter Zero, the game that put Tasofro on the map, is back with a new edition. Let the Eternity Battle begin!

Take control of characters from age’s Kimi ga Nozomu Eien and Muvluv, and bash as many enemies as you can in a contest of survival! Test your skills against the computer in time attack mode, or take part in an up to 6 player battle-royale with some friends.

A train simulation with an arcade style twist, operate one of many locomotives offered by the flagship Japan Rail company. Recapture the romantic feel of riding the rails while running some of the most well recognized commuter and intra-city train routes in Japan. Enjoy the scenery rushing by while facing the challenge of the time-sensitive race from station to station. All aboard!