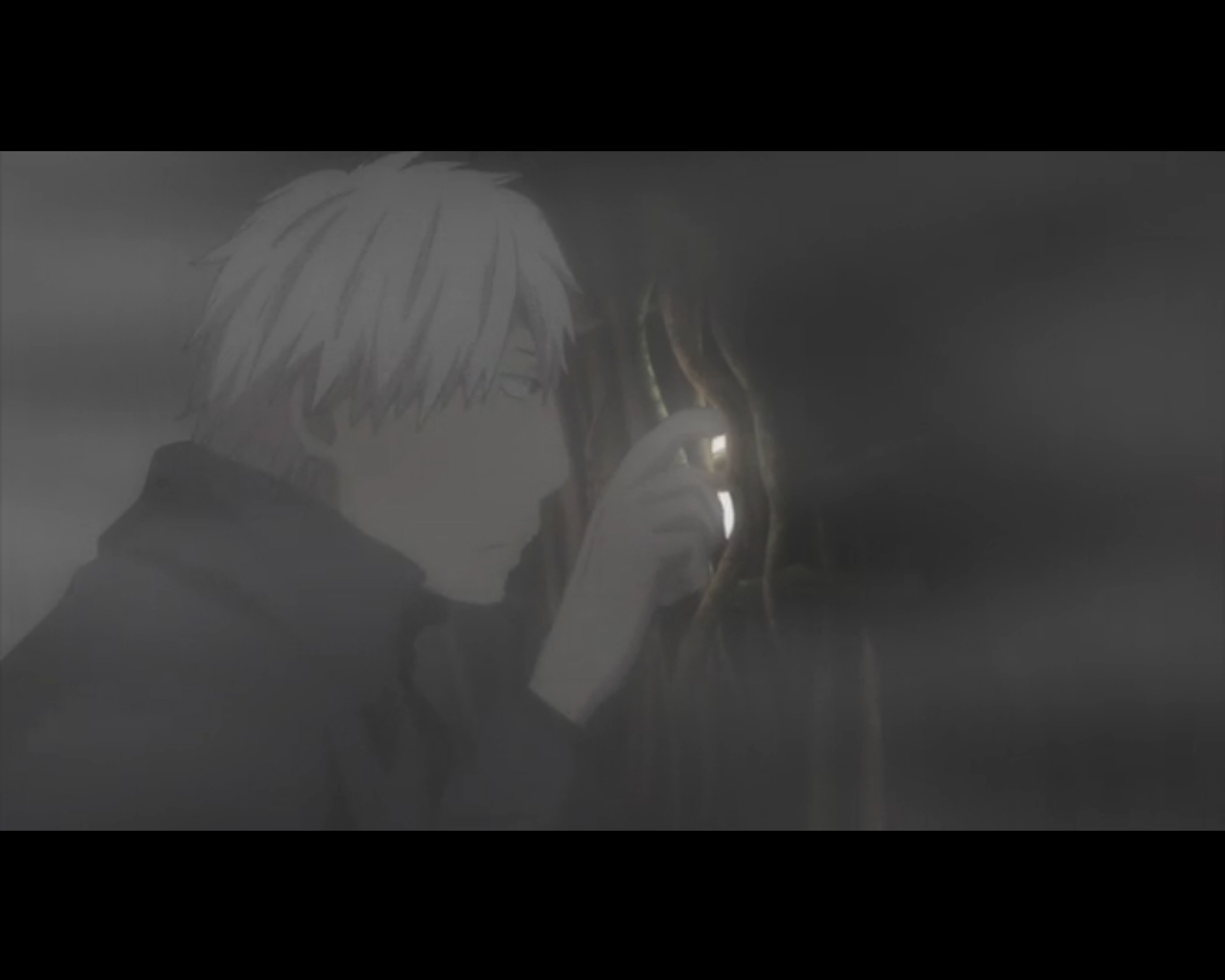 This season of Mushi-shi has been a much darker, colder take on the mushi so far, but episodes 8 through 10 do much to shake the chill off. Winter remains a prominent theme in all three, but in each episode the lessons seem to focus on ‘just because you can doesn’t mean you should’ and the innate balancing act that is nature. 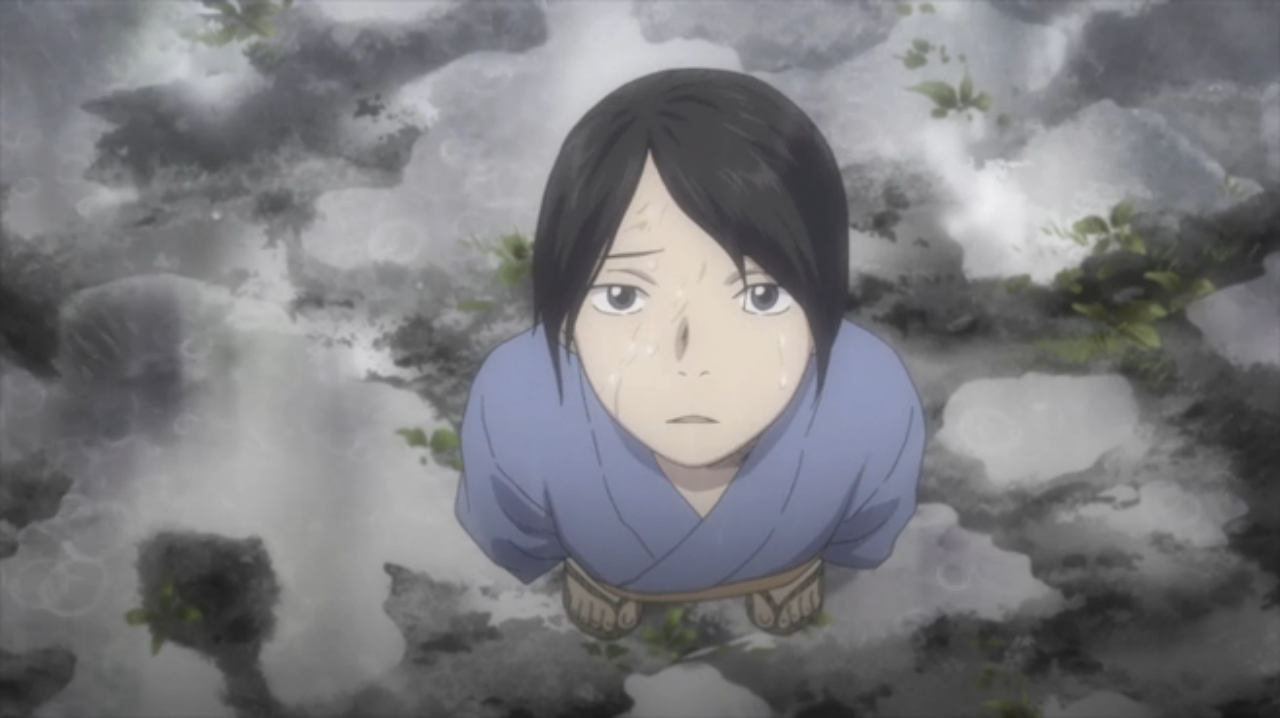 The middle run of Mushi-shi’s second season takes both a darker turn and an upswing into more familiar territory. Episode five is the interesting tale of a woman who becomes tied to a mushi and must struggle for her sense of identity, but even this seems light in comparison to episode six. 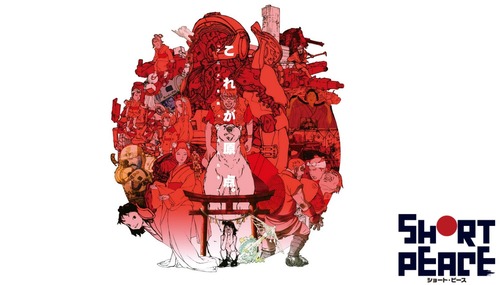 With the release of episode four, Mushi-shi is now a quarter of the way through its second season and while the tone of the stories has changed, the method and pacing remains the same as the first season. The first four episodes cover darker stories, all relating to the death of a person close to the featured characters. 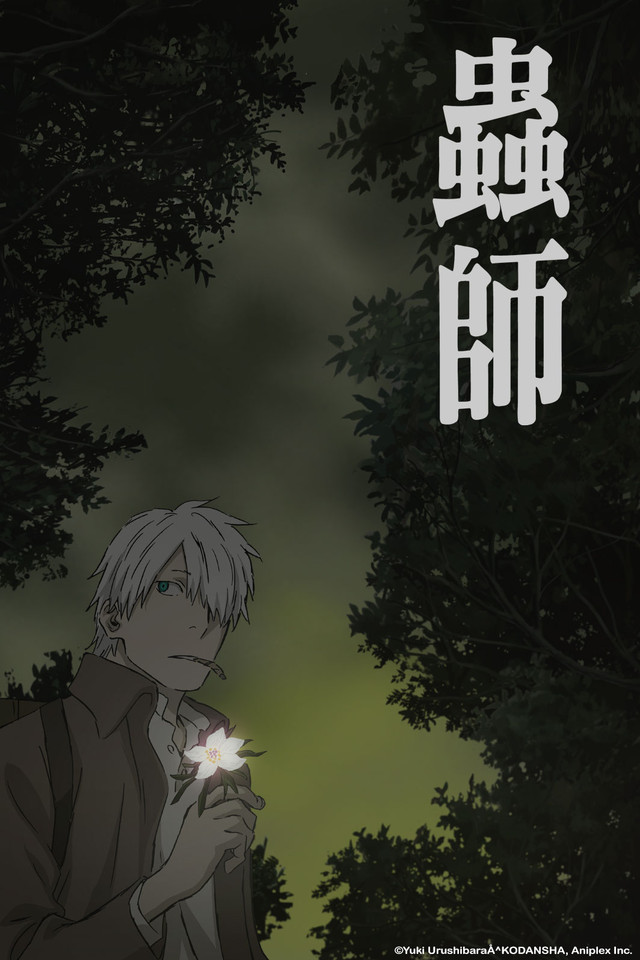 Like reuniting with old friends or picking up a conversation years later as if no time had passed at all, Mushi-shi (Sequel Series) continues its tradition of meditative stories and soft-spoken, thought-provoking concepts enhanced by beautiful backgrounds and beautiful music. 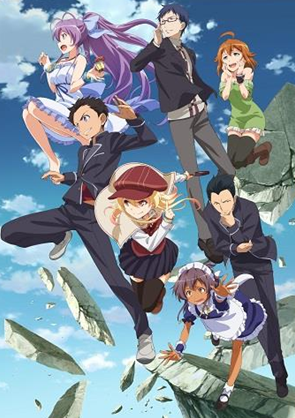 Aniplex of America Inc. has announced at their industry panel at Anime Boston that they have acquired four highly-anticipated titles for this upcoming spring season. These titles are MEKAKUCITY ACTORS, The irregular at magic high school a.k.a “Mahouka,” Nanana’s Buried Treasure and MUSHI-SHI (sequel series).