When Keiichi’s away, the goddesses will play! In their spare time, goddesses Urd and Skuld (occasionally joined by Belldandy) shrink down to super-deformed size to play with and torment their friend Gan-chan the rat. 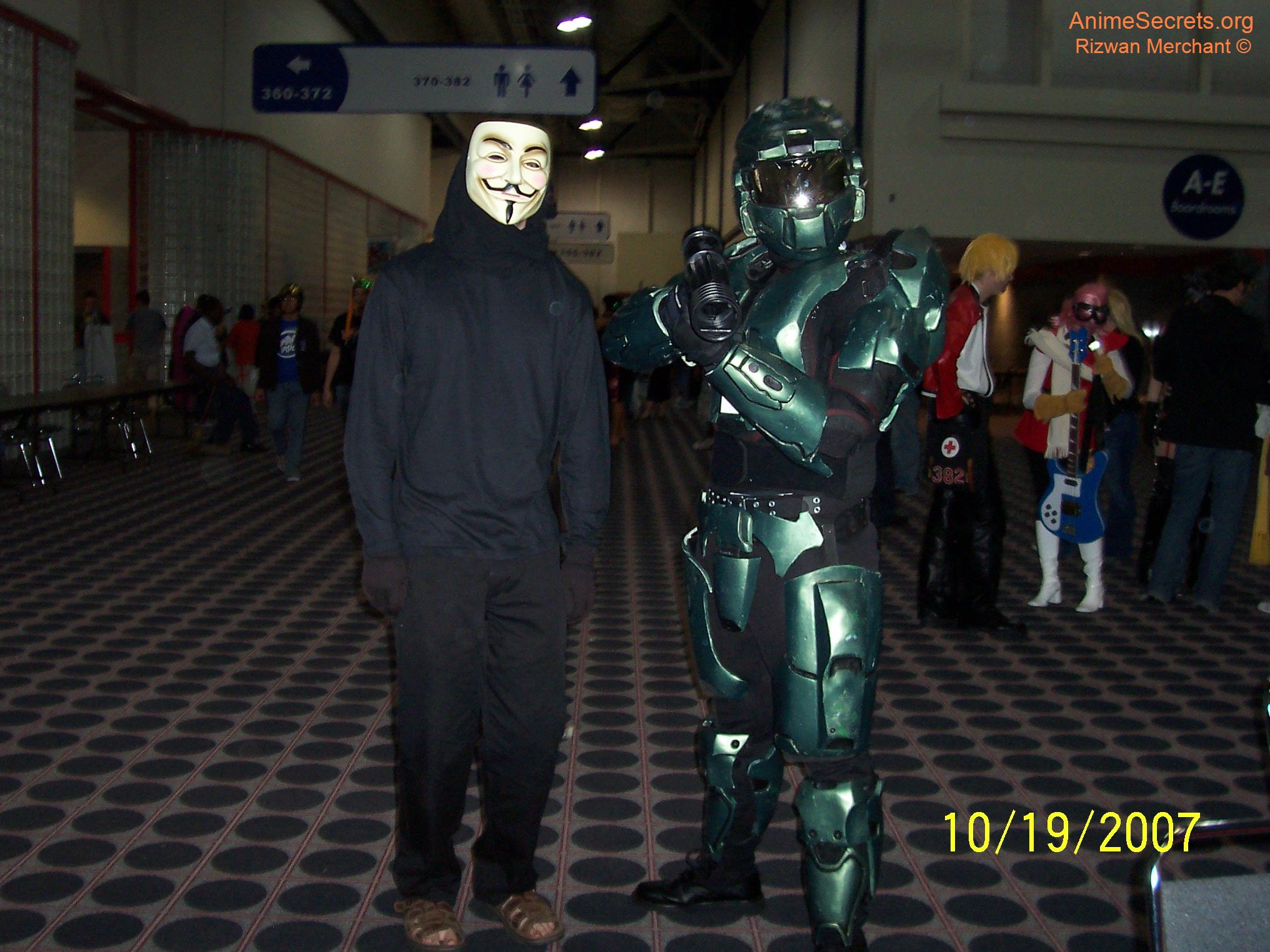 Photos from Oni-Con 2007 in Houston, Texas 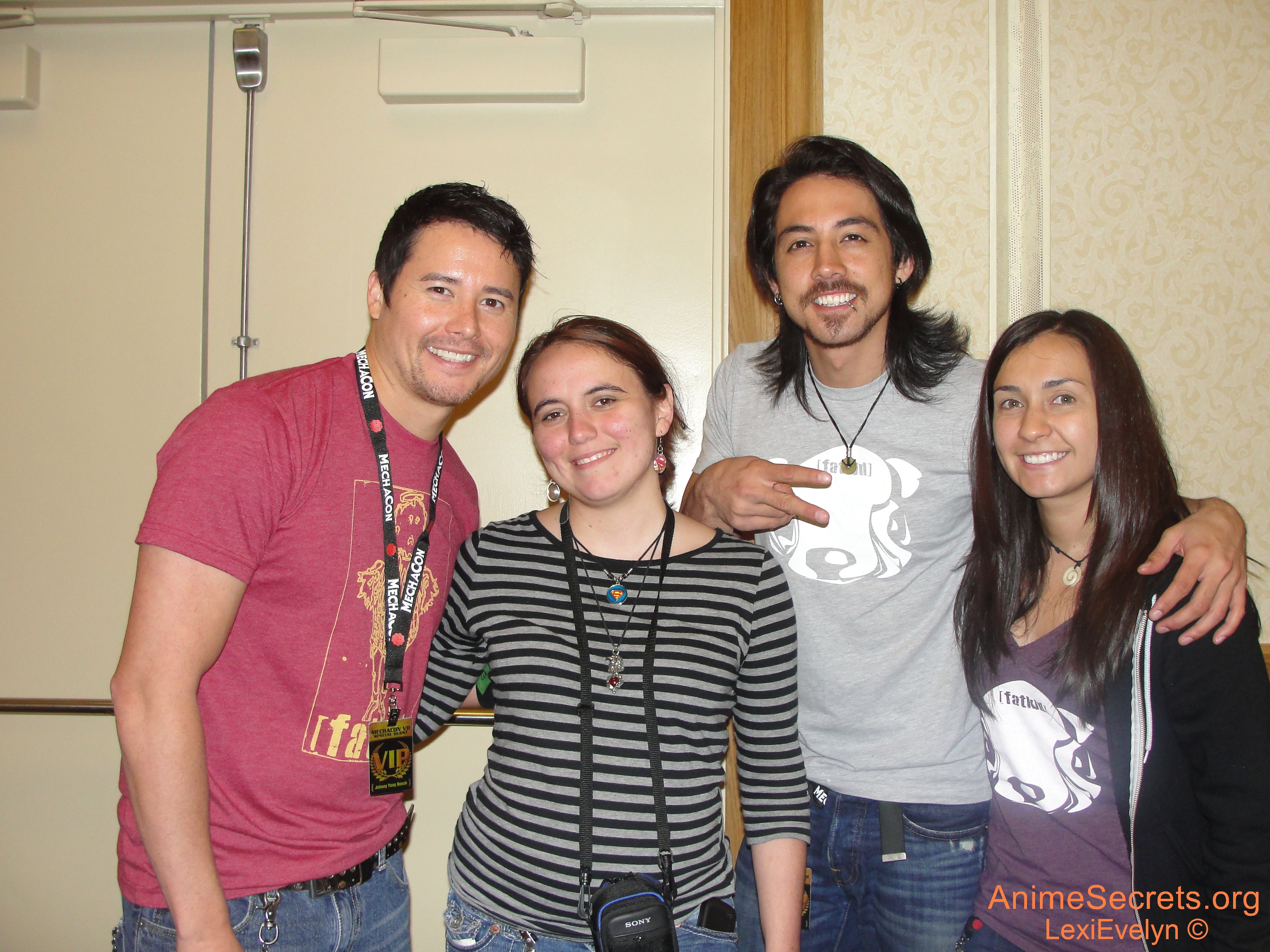 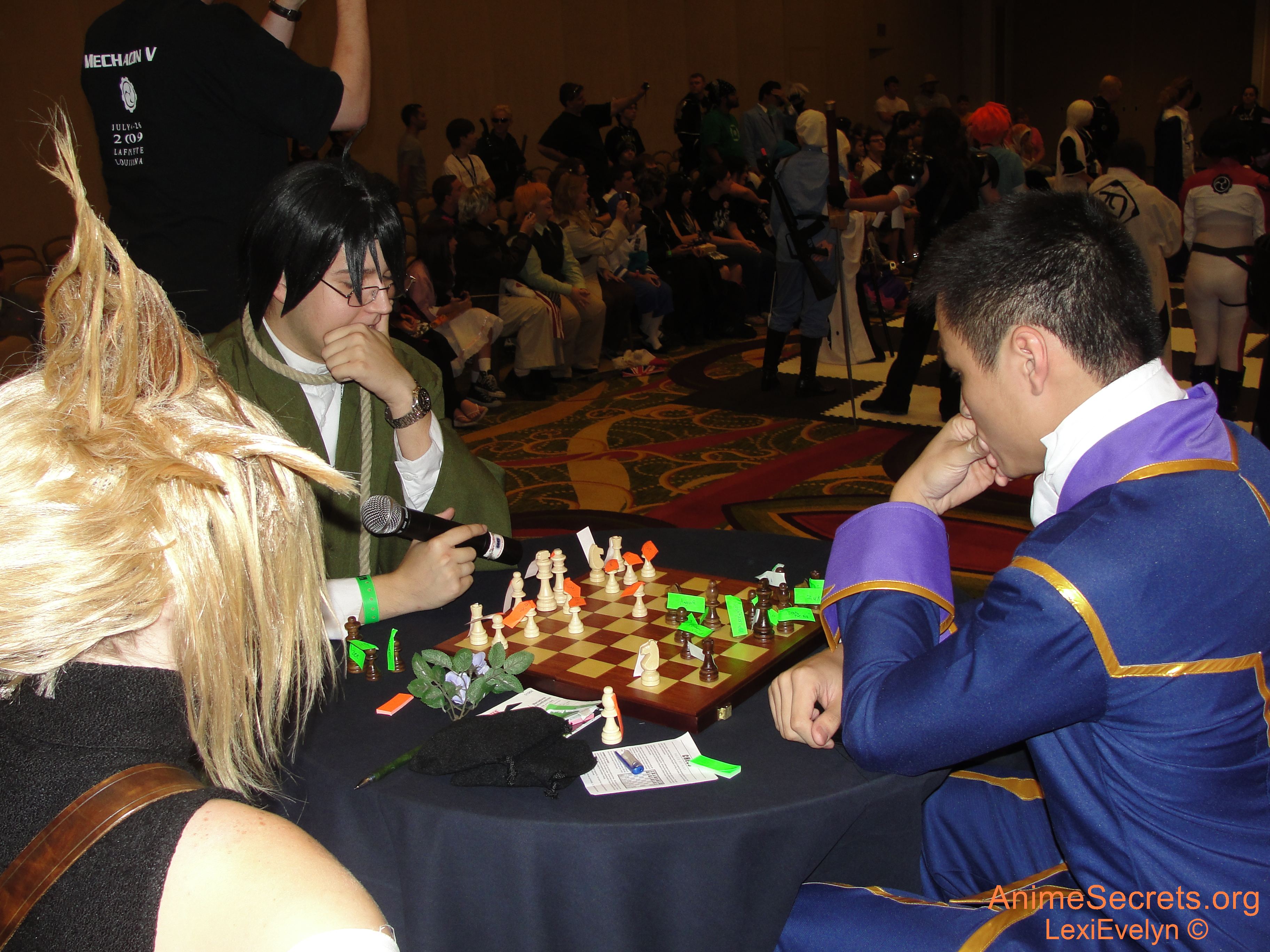 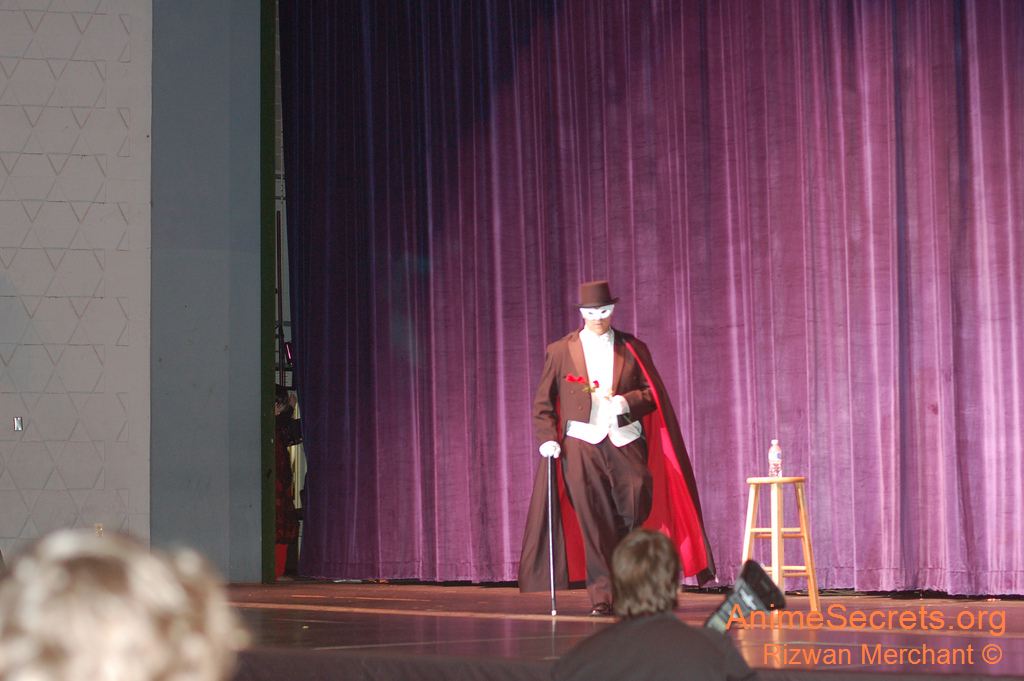 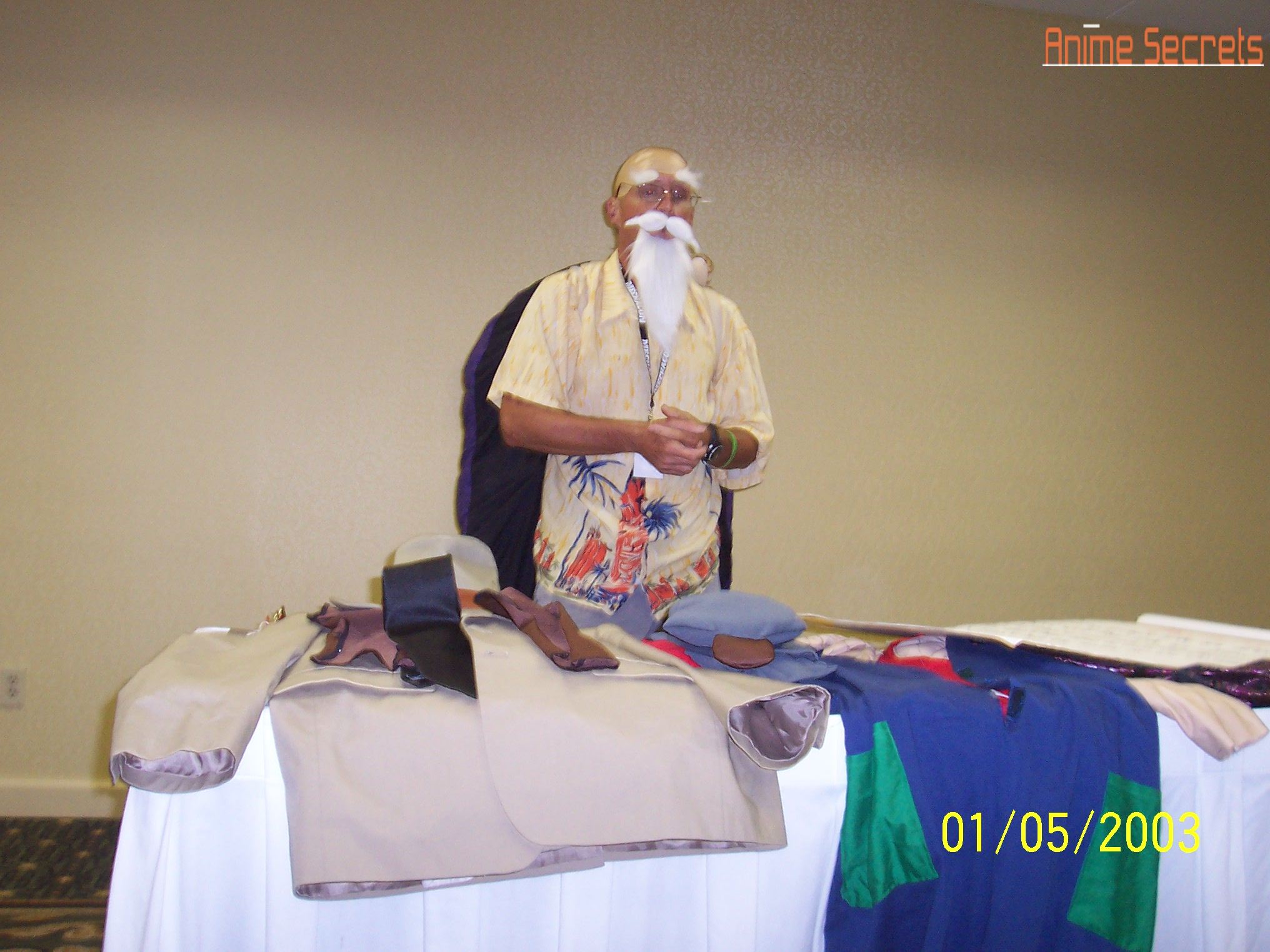 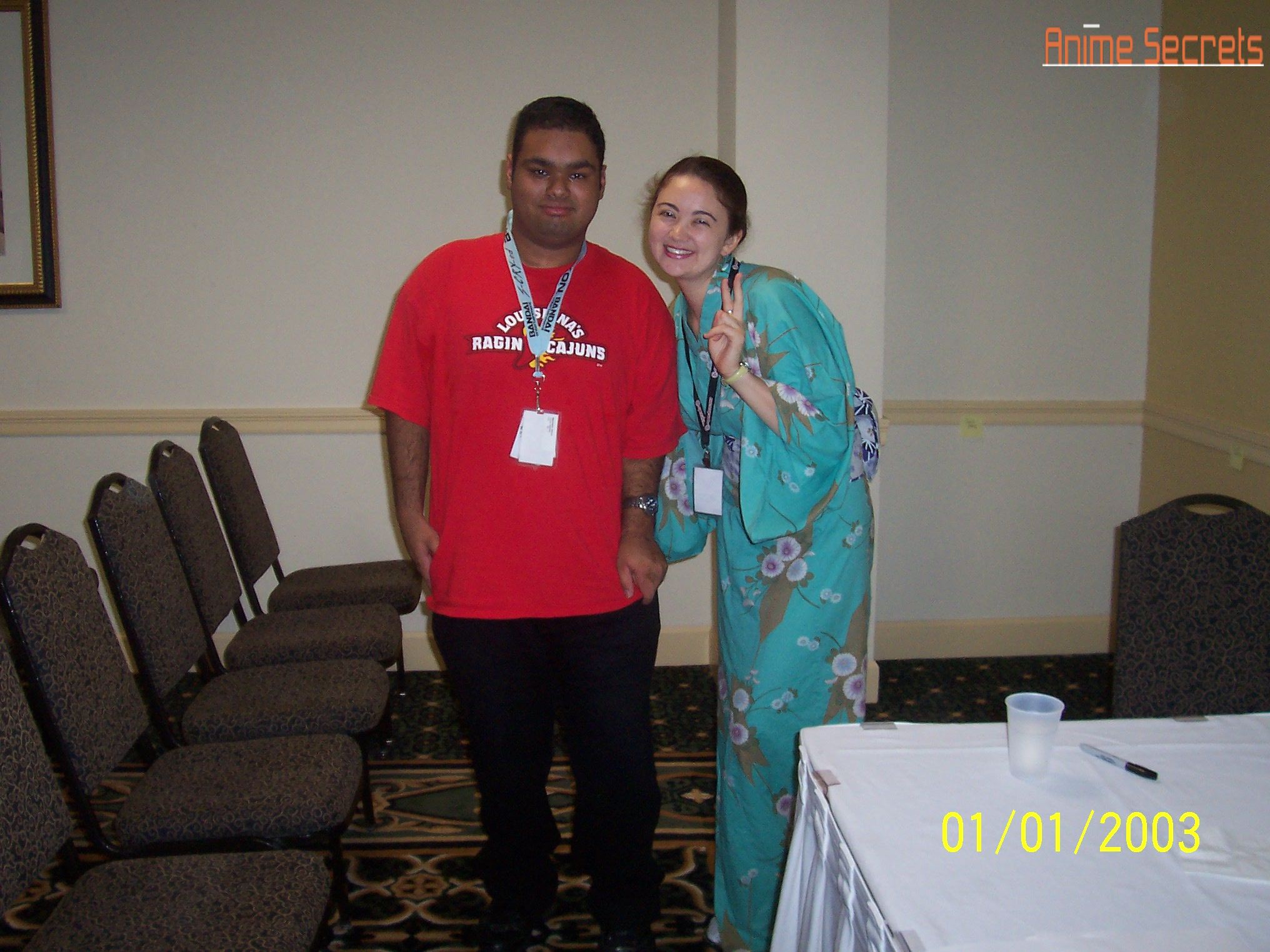 Photos from MechaCon 2.0 in Lafayette, Louisiana 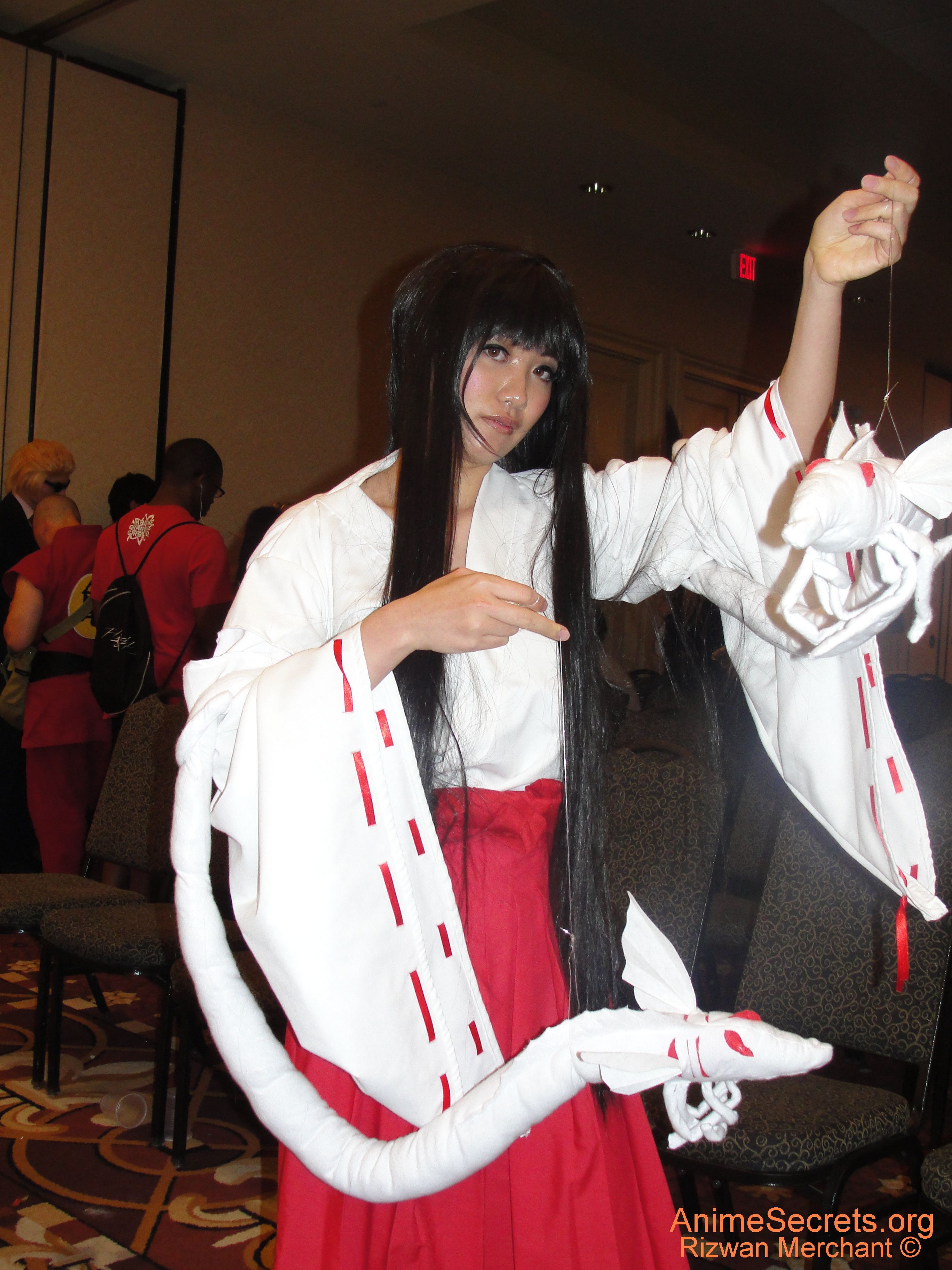 Photos from Louisianime 2012 in Lafayette, Louisiana 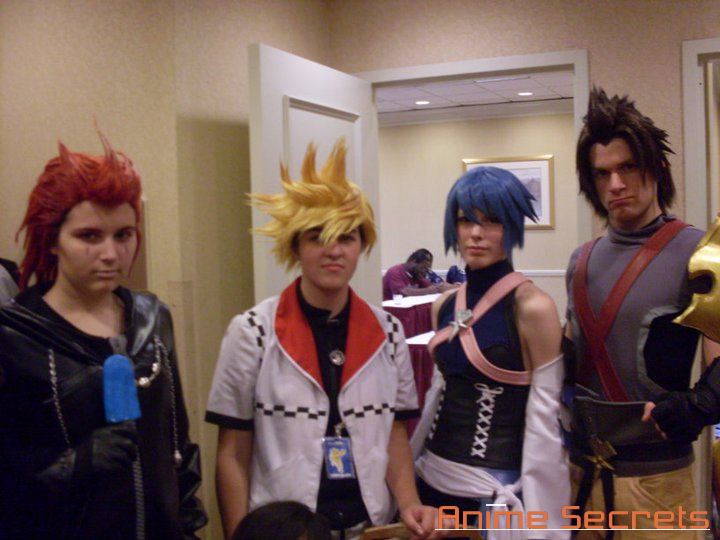 The year is After Colony 195, and man has established large orbiting space colonies around the Solar System. However, the colonies are under the chafing control of the Earth Alliance, a political and military organization that rules with an iron fist. Brought to the breaking point, the colonies have sent five large powerful humanoid robots termed “Gundams” to topple the Earth Alliance. Relena Darlian, returning to Earth with her father, happens to witness one of these robots as she re-enters the atmosphere. By coincidence, she happens to meet the pilot while she is strolling by the beach, and to make matters more complicated, the boy, who calls himself Heero Yuy, has just enrolled at her school. Attempting to get to know the mysterious stranger, Relena attempts to invite Heero to her birthday party – but she is sharply and bluntly rebuffed. Who is this boy, and what is his agenda?