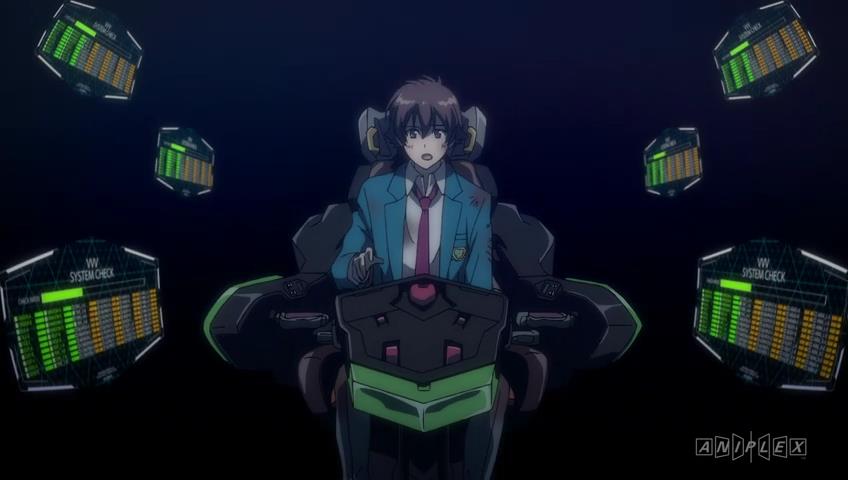 Haruto Tokishima is a student at Sakimori High School, a private institution in Module 77 of JIOR’s space colonies. He is going about his daily life as war rages between the other two factions, about to confess love to his childhood friend, Shouko Sashinami, when the colony falls under Dorssian attack, breaking JIOR’s neutrality. A mech housed beneath the school is accidentally launched to the surface level near Haruto, who climbs aboard and is asked an unsettling question by the onboard computer: “Do you resign your humanity?” His answer grants him pilothood of the mech, known as a Valvrave—but what is the extent of the human cost of his decision to defend his fellow students, and how is the now-isolated student body supposed to carry on with no clear authority in place? 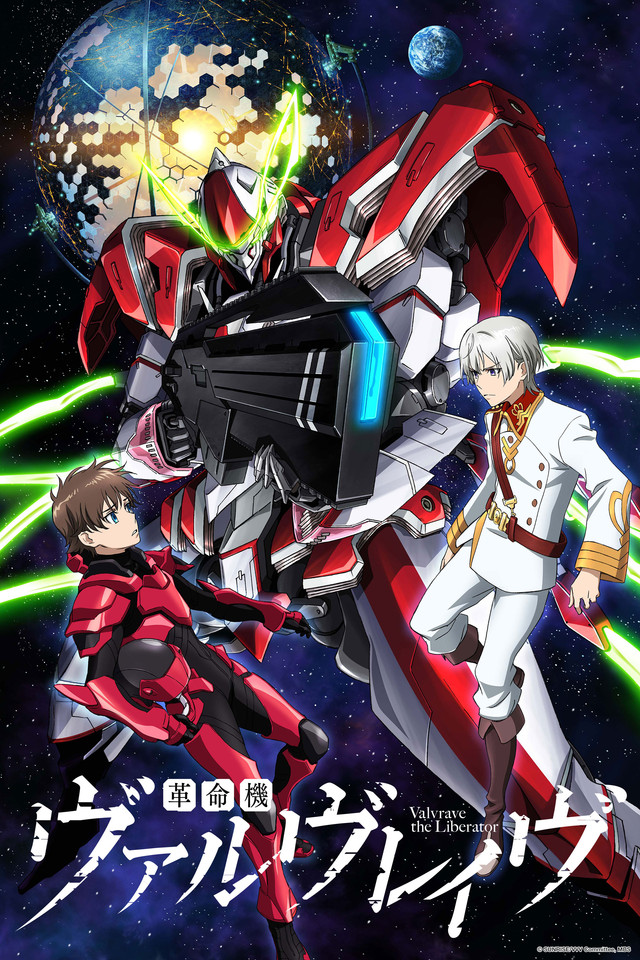 The intense feelings I felt after episode one quickly diminished as I awoke from my ideal dream of what Valvrave would be, and I was left with what it actually was. The two are pretty different. I expected the anime to continue on with Haruto following a path to work….

After episode 4, the show was meandering in all kinds of directions. Was it a mech show? Was it just a sci-fi school rom-com? It finally has meshed the two together into what this show should have been from the beginning.

Valvrave isn’t a very good roller coaster. It’s a buffet of sorts, a smattering of servings of different tropes and themes, and the chef preparing the feast is only good at one or two of the offerings. There’s isn’t a really good sense of whether or not this is a mech show, a school drama show, a politics show, or a mysterious powers show.

I just completed episode 1 of Valvrave the Liberator, and all I can say is ‘WOW!’ and ‘OH MY GOD! WHAT EVEN?’ Suffice it to say, this anime blew my mind away in ways I never expected, and completely took me by surprise. Instead of being the typical run-of-the-mill giant robot anime, like Majestic Prince was last week and the many others that came before them, this anime is already displaying some themes that just hit home on many levels.