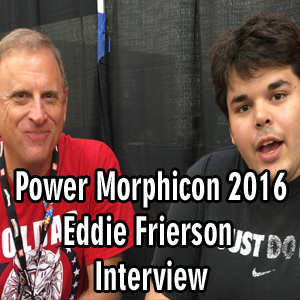 Nathan DeSa was able to catch up with the voice actor of Frax from Power Ranger Time Force at Power Morphicon 2016 for an exclusive interview. 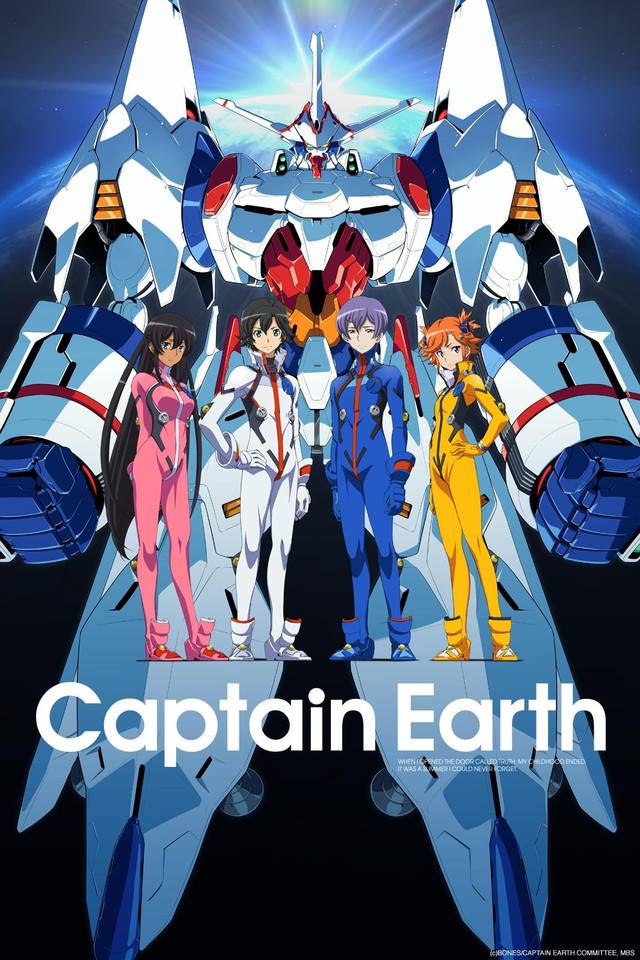 Spring is here, and with a new season of anime comes new a opportunity for growth in the industry. The mecha genre has always been in the periphery of my circles of interest, even while acknowledging its essential contribution to the medium as it exists today. 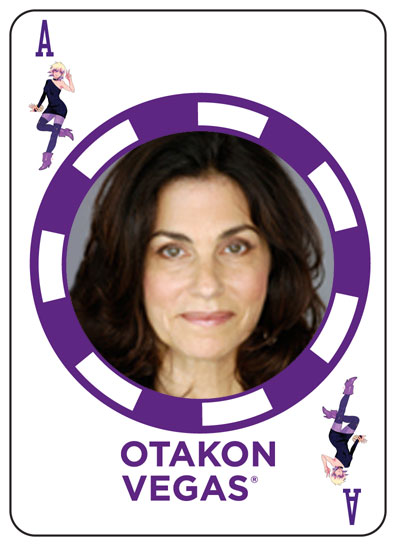 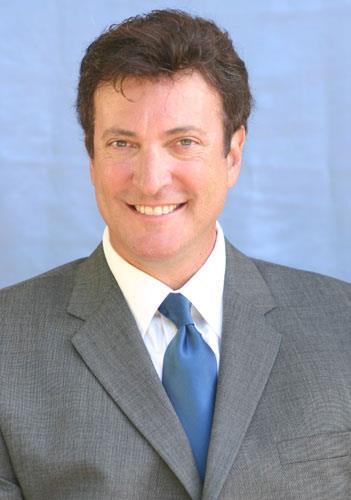 Otakon Vegas welcomes one of the hardest working actor/directors in show business, having voiced over 300 characters in Games, Animation and Anime. He is best known as the voice of Batou in Ghost in the Shell, The Joker in several Batman games including Injustice: Gods Among Us and Ansem in Kingdom Hearts.